We have an amazing book discussion group and would love to have you join us! 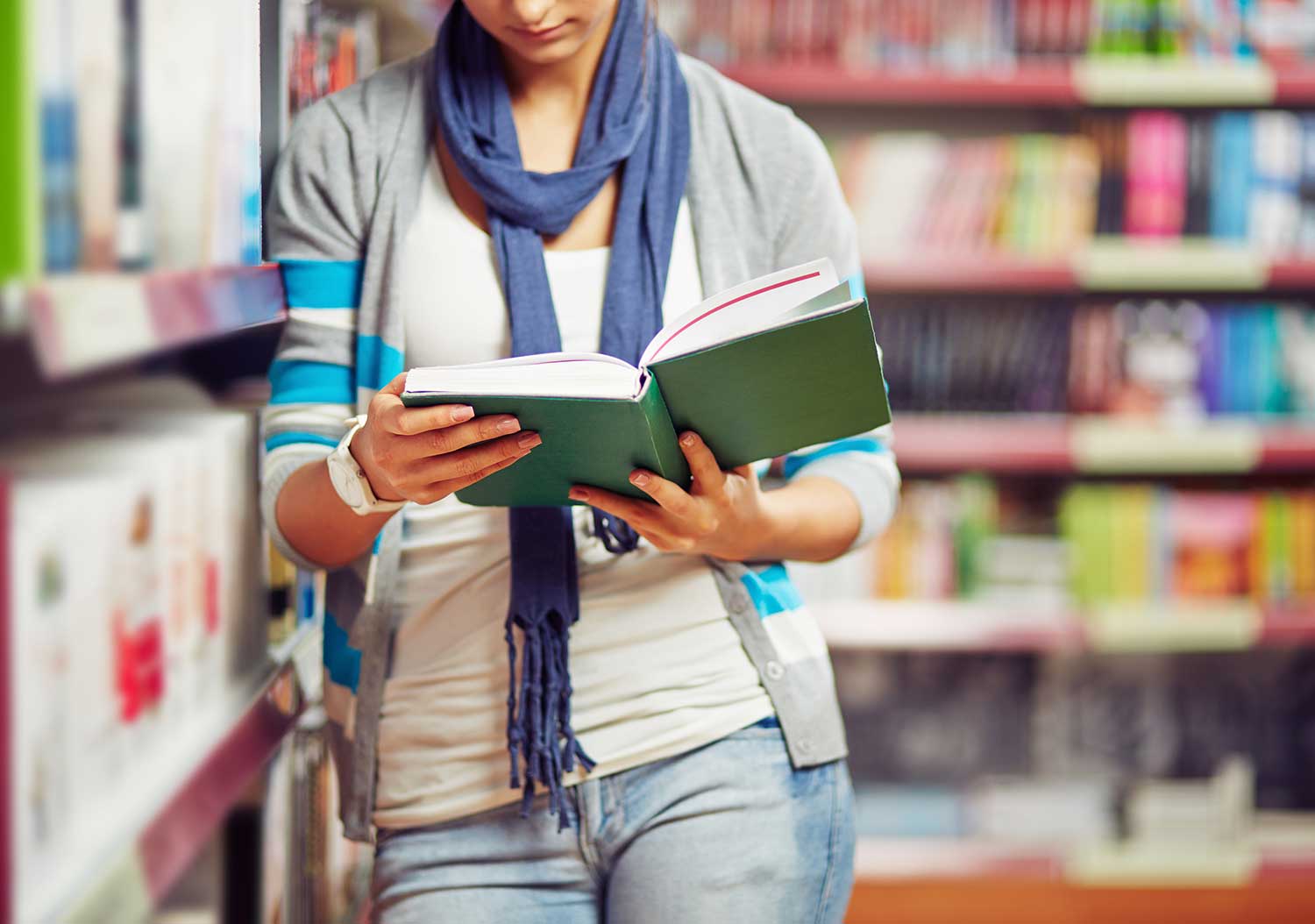 We have an amazing book discussion group and would love to have you join us! We meet at rotating homes on the third Tuesday of each month at 10:30. Once you are on the group’s email list, you will be sent monthly information.

This group is open to all, but you MUST request to be added to the email list, no drop-ins. Contact Jeris Johnson to get on the Book Group email list or for further information. You can find her in the Membership Directory.

To show you are interested for following years, update your profile "I would like to be involved in:", and add in "Book Club".

A gripping, complexly plotted thriller set within the halls of the U.S. Supreme Court, where a young law clerk finds herself embroiled in a shocking mystery crafted by one of the most preeminent judges in America

Considered one of her best novels, the book features detective Hercule Poirot investigating five people about a murder committed sixteen years earlier. Caroline Crale died in prison after being wrongfully convicted of murdering her husband, Amyas Crale, by poisoning him. In her final letter from prison, she claims to be innocent of the murder. Her daughter Carla Lemarchant asks Poirot to investigate this cold case, based on the memories of the people closest to the couple. On the list of 5 best plot twists in fiction according to Alex Michaelides, author of The Silent Patient (which had an incredible plot twist of its own!).

Based on the remarkable true story of the record-breaking thoroughbred Lexington, Horse is a novel of art and science, love and obsession, and our unfinished reckoning with racism. A discarded painting in a junk pile, a skeleton in an attic, and the greatest racehorse in American history: from these strands, a Pulitzer Prize winner braids a sweeping story of spirit, obsession, and injustice across American history. Historical Fiction

Story of orphaned twin brothers raised in Ethiopia by Indian caregivers, the story is much more riveting than it sounds and his use of language is wonderful.

A satisfying read about three ladies in a London bookshop in 1950. Through friendship, acuity, and boldness, they triumphantly break through the restrictive roles of womanhood to take control of their own futures and happiness! As they interact with various literary figures of the time--Daphne Du Maurier, Ellen Doubleday, Sonia Blair (widow of George Orwell), Samuel Beckett, Peggy Guggenheim, and others--these three women with their complex web of relationships, goals and dreams are all working to plot out a future that is richer and more rewarding than anything society will allow. Fiction

Remember: The Science of Memory and the Art of Forgetting by Lisa Genova, 264 pages; discussion led by Ann Foster.

In Remember, neuroscientist and acclaimed novelist Lisa Genova delves into how memories are made and how we retrieve them. You'll learn whether forgotten memories are temporarily inaccessible or erased forever and why some memories are built to exist for only a few seconds (like a passcode) while others can last a lifetime (your wedding day). You'll come to appreciate the clear distinction between normal forgetting (where you parked your car) and forgetting due to Alzheimer's (that you own a car). And you'll see how memory is profoundly impacted by meaning, emotion, sleep, stress, and context. Once you understand the language of memory and how it functions, its incredible strengths and maddening weaknesses, its natural vulnerabilities and potential superpowers, you can both vastly improve your ability to remember and feel less rattled when you inevitably forget. You can set educated expectations for your memory, and in doing so, create a better relationship with it. You don't have to fear it anymore. And that can be life-changing.

The Measure by Nikki Erlick, 368 Pages; discussion led by TBD.

An Amazon Best Book of July 2022: Nikki Erlick presents a simple yet irresistible question in her debut novel: if you had the choice, would you want to know how long you had to live? When every adult across the globe receives a wooden box with the captivating inscription, “The measure of your life lies within,” the world changes in an instant. People everywhere are faced with the decision of whether or not they want to know how much time they have left, and society has to decide how to deal with those whose days are numbered. Erlick deftly explores the impact on individual relationships and the larger ramifications for global institutions, while keeping the story focused on eight individuals navigating the new status quo. Heartbreaking and life-affirming, The Measure is sure to be a hit with book clubs. —Marcus Mann, Amazon Editor

The month was June 1954. The warden of the juvenile work farm where Emmett Watson, then eighteen, had just completed a fifteen-month sentence for involuntary homicide, drives him home to Nebraska. With his mother long gone, his father recently deceased, and the family farm foreclosed upon by the bank, Emmett's plan is to pick up his eight-year-old brother, Billy, and fly to California, where they can start their lives over. However, Emmett discovers that two of his work farm pals have hidden in the warden's car trunk after the warden drives away. They've devised a new strategy for Emmett's future, one that will take them all on a perilous journey in the opposite direction—to New York City.

Join Us To Make An Impact
For Women & Girls Today!